EXAMPLE
International Boxing Club concerned a couple of boxing promoters (Norris and Wirtz) who gained control over the market for boxing championships. They gained control by (1) acquiring equity in the four most popular arenas in the United States, and (2) entering into agreements with boxing champions giving them exclusive promotion rights, including rights to radio, television, and movie revenues. 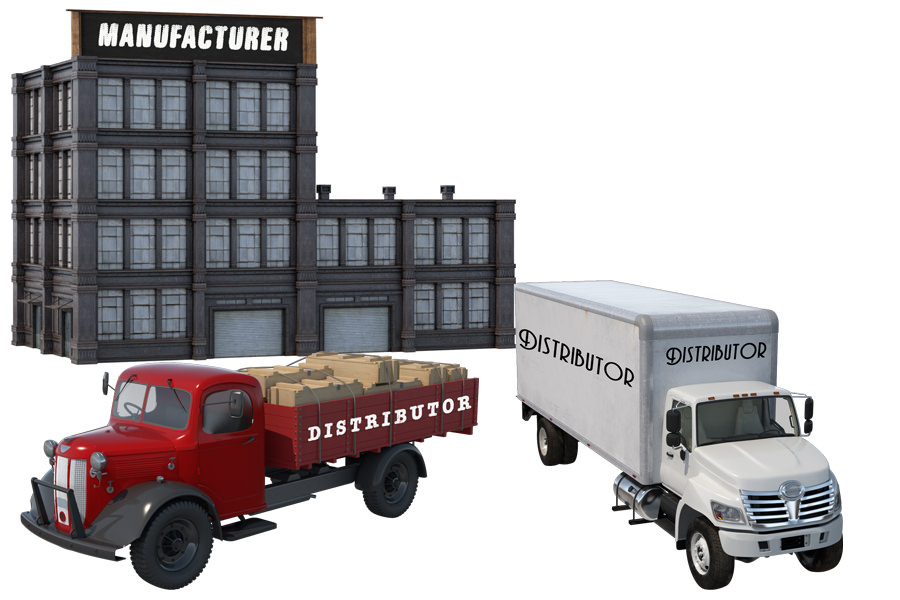